How Sewer Safe pays for itself 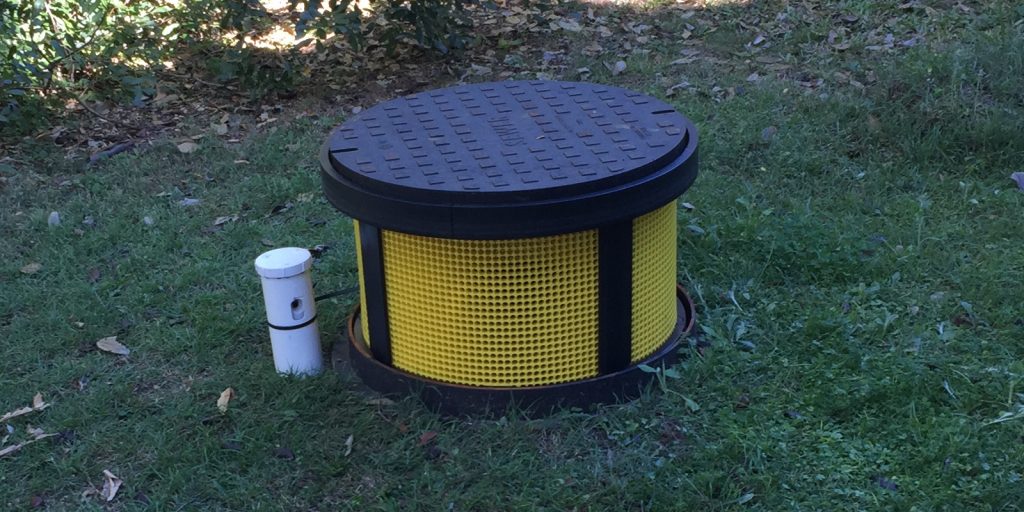 There is also an odour control unit that is attached to Sewer Safe.

Based on experiences with cleanups from Noosa to Everton Hills, over the last decade, estimates for overflowing manholes are one problem location (“hot spot”) for each 7,000 of population. Extrapolating this figure to Australia’s 25 Million population, there are an estimated 3,570 offending manholes in Australia.

Cost Per Manhole Per Year

Cleaning up just one manhole overflow can run to many thousands, or be just five hundred dollars. So to average the cost per overflowing manhole with an average of 2.5 spills per year, comes to $2,000 per manhole, plus the risk of government authority fines.

The Scale of the Problem

It is estimated that $7.14M is spent in clean up operations per year.
There are approximately 300 Water Authorities serving Australia’s population. Each of these authorities will be interested to save money on cleanups and avoid potentially huge government authority fines.

Extrapolating to the rest of the  world, clean up operations per year may run to $700M (globally).

Installation- Purchase Model
With an estimated retail price of $1,000, each Sewer Safe will pay for itself within one year with approximately $2,000 per manhole saved without the need for traditional clean up operations. 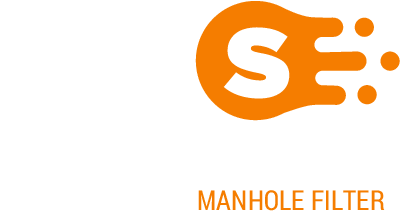 Prevents Unsightly Spills of Solids and Paper Debris from Manholes.

Saves Time & Money In Cleanup Operations with No Tankers or Vacuum Trucks Required.

Massive Cost Savings to Water Utilities & Councils, Paying for Itself In the First Year.

Reduces Pollution to the Environment and Flow onto Waterways.

Constantly innovating and creating, to add value to the world.

Scroll back to top