Severn Trent Water said it was “truly sorry” for the spillage in Sutton Park, Sutton Coldfield in November 2013.

The sewage spewed from a manhole cover after a sewer blockage, and covered about 1.15 ha of the park. 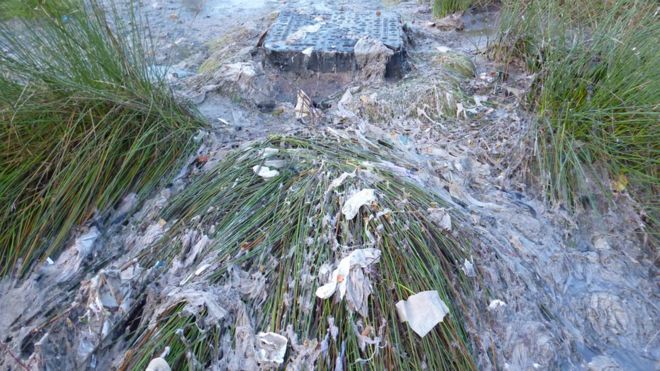 Constantly innovating and creating, to add value to the world.

Scroll back to top